So I trailed along to the Home Depot with some people looking for robot parts, and somewhere in the aisle with the rubber gloves I realized my blood sugar was dropping precipitously. For some reason instead of going directly after food, I walked through this office supply store and bought a Wacom Bamboo Pen. 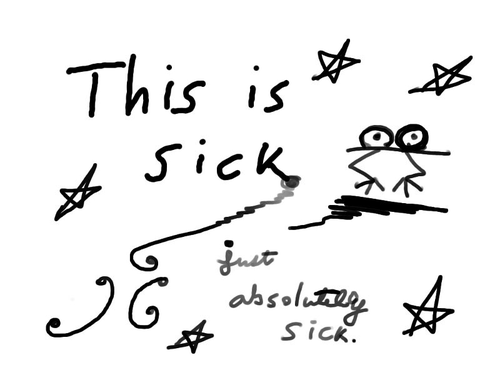 This thing is kind of blowing my mind. I've wanted a tablet for a while, but every time I would go to do something about it I'd think "nah man, it's just a ridiculous thing design people spend money on". 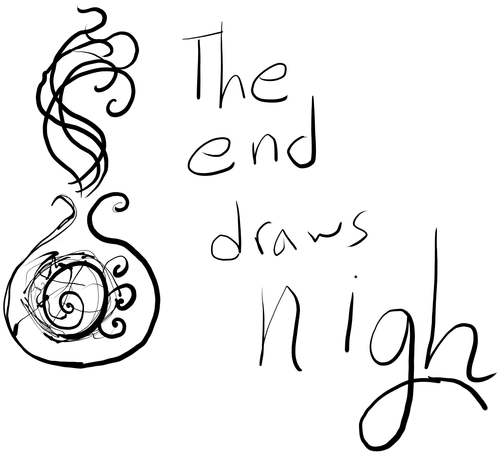 Except it's totally not. It's like you plug this thing in and after about five minutes you have discovered that all the graphics software you're using is suddenly about a thousand times more fluid and intelligible, which suddenly puts it in the realm of something you'd do for fun.

And here I am seriously talking about things like the Gimp and Inkscape. The free ones with the clunky UI you only use because you're cheap, too lazy to pirate Photoshop, or some kind of an idealist. I installed MyPaint because it showed up when I did apt-cache search wacom, and as expected it looks like every other crappy paint program you've ever used minus most of the features. Except then it turns out to be fucking awesome. 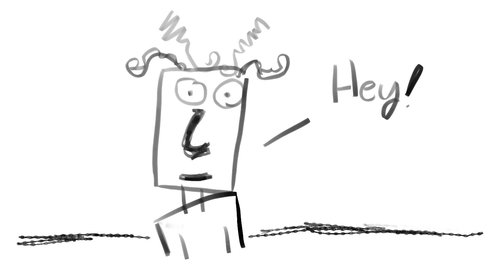 This keyboard + pointer thing has demonstrated an amazing evolutionary stability. It's like the universal solvent of input hardware designs: Real work is done with keys and a mouse. It's kind of fascinating lately to watch all the stuff that's eventually going to erode that — touch screens and whatnot. Or in this case to encounter something that's been around for decades, quietly occupying an industry niche. It makes me wonder what else I'm missing out on. 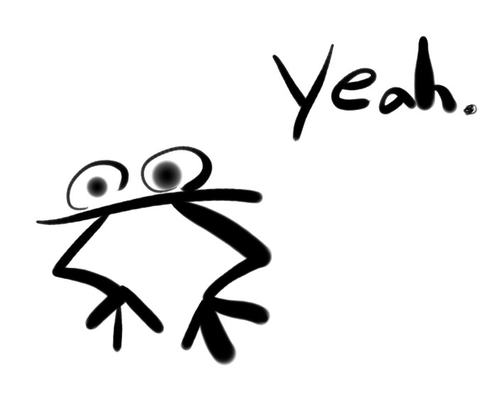