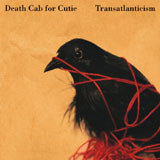 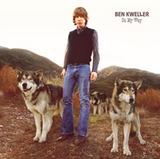 In other news, I have decided that {curly braces} are more elegant than [square brackets]. They seem like less of an intrusion on a string of alphabetic characters. Has anyone else noticed this?

Everything You Think You Know is Wrong moments:

I think my favourite book is William Blake's Complete Writings - the Oxford Standard Authors edition. I'm always fascinated by his life, and the incongruity of someone so visionary emerging in a place like London in the 18th Century. I've been writing an album based on his work for the past 40 years and some day I'm going to finish it.

— Tony Bennett, over on Word