Here is a comic for today.

In other news, I suspect yesterday's post was more argumentative than it needed to be. Some recent e-mail from a friend suggests that my writing so far on education has been too much focused on criticism instead of substantive positive portrayals of the alternatives I'm pushing, and I think she's right. One reason, maybe the biggest, that Tamariki had such an impact on me is that it demonstrated how radical thought can offer concrete & functional alternatives to the system it criticizes.

I thought I might take one more crack at:

I like the Rule of St. Benedict, because Benedict addresses these sorts of issues in a beautifully practical way: Societies need simple rules, and humans in those societies needs to humble themselves to obey those rules (unless harmful). The best societies mute power, and this is one of the ways in which they do that.

At root, I just think that automatic restrictions on speech have detrimental effects: that the power they tend to mute, channel, or otherwise constrain is the power of individuals to express themselves. Certainly, speech which does actual harm ought to be subject to the censure of the community. But I tend to think that other, more broadly justifiable rules already cover the exercise of such speech. "Don't use words to hurt other people" is an application of "don't hurt other people".

Anyway, there was one other thing I wanted to mention while responding to Brent's post - a while back, Brent and I talked about the notion of a false economy of scale.

I'm no economist, me, but as I understand it, you get economies of scale when scaling a production process up leads to a lower per-unit cost of production. You buy a hundred thousand widgets from FooCorp Industries instead of a thousand, and suddenly you get them cheaper because FooCorp's setup costs are a lower percentage of their cost to produce your entire order. That sort of thing. Mass production and mass consumption are all about economies of scale.

A false economy, of course, is something that only looks like it is a good idea. One-ply toilet paper, say.

I think that a lot of what we see in mass education, with all of its parallels to mass production, is false economy of scale.

(Someone who actually knows what they're talking about is probably due to come along and tear this apart any second now...)

the untitled p1k3 comic element, no. 1 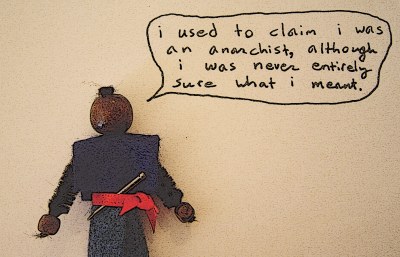 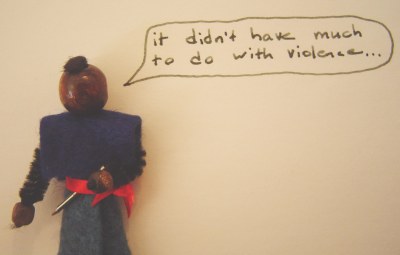 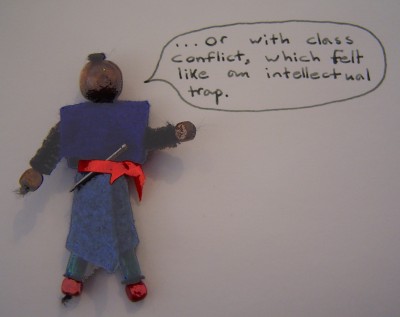 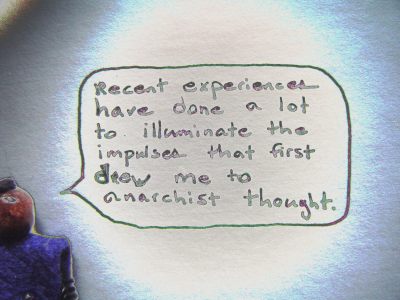 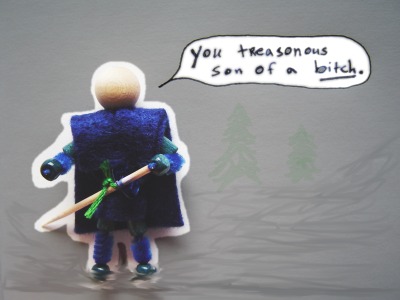