The frog startles me by clearing its throat. It has settled itself on top of the bookshelf. Watery, moss-stained footprints are visible on the spines of half a dozen poetry anthologies. It is eyeing the small, tattered moths that flitter halfheartedly around the lamp.

"Giant squid are like frogs, you know," it says in low tones. "The twin wisdoms of Catching Things and of Going Away Very Fast suffuse our very flesh."

The frog actually talks like that. You can hear the capital letters. I feel like it's somewhere between The House on Pooh Corner and Rainer Maria Rilke.

"We are old souls," says the frog - and leaps, spastically but with nonetheless blinding speed, towards some hapless flying insect. There is a sort of wet thumping sound as it collides with the wall, and for a long time afterwards I can hear it muttering unintelligibly from behind my chair. 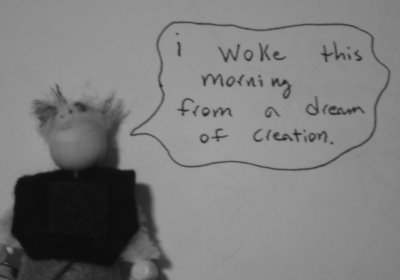 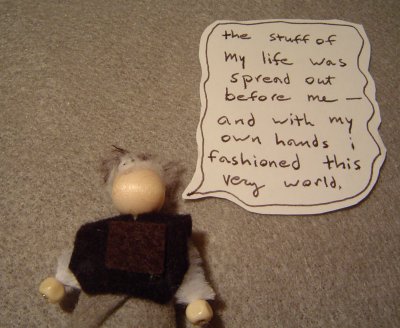 If you're interested, here are some pictures from Winfield. 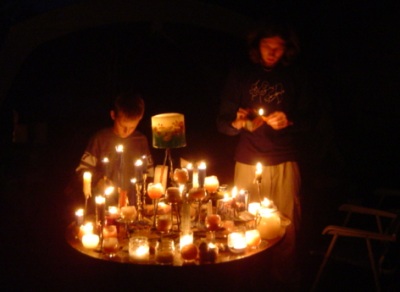 it's useful for rhetoric,
quiet judgment, keeping
a much less painful distance
from many things

it is nearly always a fiction
eventually, it becomes a lie. 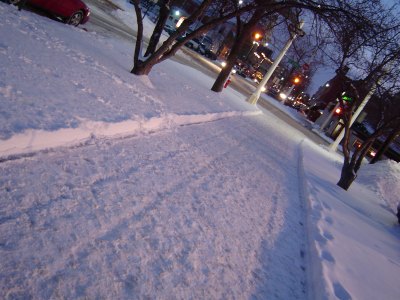 What is forgiveness?
It's just a dream.

What is forgiveness?
It's everything.

— And You Will Know Us by the Trail of Dead

A hypothesis: Killing time on a computer is a special kind of inactivity tied to the same state of mind as things like watching television and listening to ad-heavy radio, only with an added component of illusory utility. It tends to a kind of mock-creative, artificially productive state, generating constant low-level noise and heat without any real movement.

Thus we have mindless forwarded e-mail. People standing in public libraries playing Flash-based clones of Space Invaders and Frogger. Warez kiddies collecting terabytes of cracked proprietary software they will never use and movies they don't want to watch. Listless hours of cycling through blogs, news sites, forums. Carefully tweaked window managers and desktop themes. Painfully organized filesystem hierarchies. Small crowds idling on IRC channels where nothing is ever said. The straightfaced and desperately bored typing "LOL!" over and over again. Countless thousands of weblogs containing millions of words of quoted text. Hyperlinking as compulsive tic. After a while it has the same kind of ambience, calming yet perpetually dissatisfying, as late night skiffy or a well-produced infomercial. The background hum of a game between teams you aren't interested in, in a sport you only half understand.

The problem is that while televisions (for example) are useful for watching things like good movies and bad election coverage, they aren't especially necessary. Not watching TV was a straightforward transition, because it happened when I wasn't paying any attention. There wasn't one around, and I didn't watch it, and when I noticed I realized that I was at least marginally happier for its absence.

I'm not dogmatic about this. Elizabeth came home with a TV the other day, and it's sitting on a couple of cinderblocks in the corner waiting for a VCR or DVD player . I think this is a fine idea. Movies are cool. On the other hand, I kind of feel like it'd be a tossup between regularly pounding my head against a brick wall and ever again paying attention to broadcast/cable/satellite/whatever television.

The computer, meanwhile, still has a hold on me after all this time, I think because it represents a generally useful toolset. Much as I love writing on paper, the advantages of a good text editor are overwhelming for most projects. I've been wanting to take pictures for years, but it probably never would have happened without a decent digital camera and the right software. Most of my music lives on one hard drive or another. Trying to publish poetry on respectable paper is generally a doomed proposition, best left to English professors and other more optimistic fools than me, which means that you might as well put it on the web where half a dozen of your friends & acquaintances might notice.

Given all this, I'm not entirely sure how to keep this thing from soaking up too much of my limited concentration in the wrong kind of idleness. I think it is probably dangerous that our civilization has developed so much apparatus for filling our various stillnesses and silences. 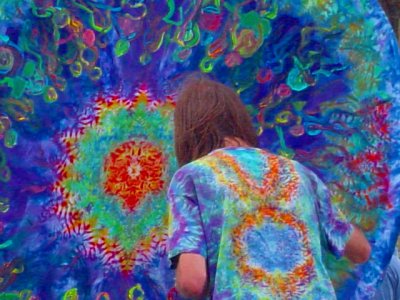 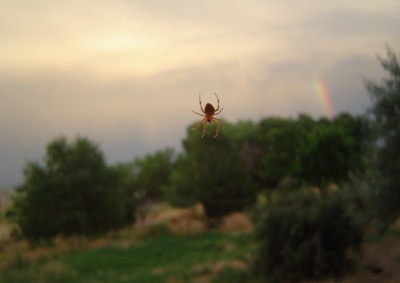 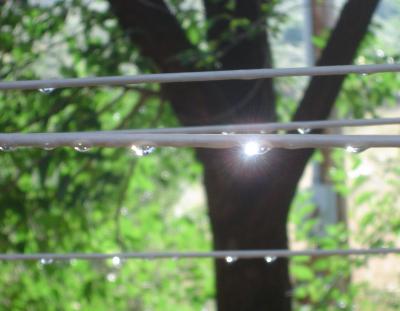 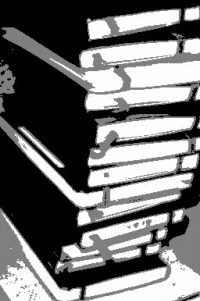 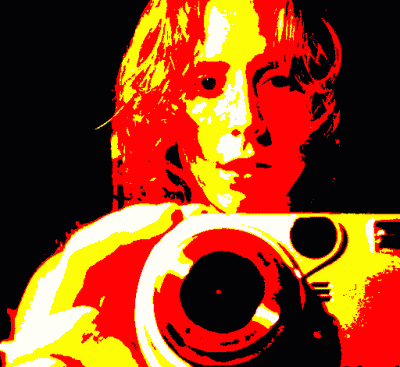 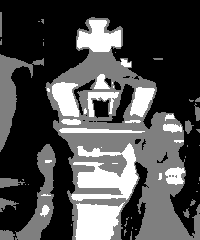 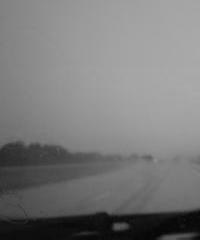