It's just me, so I guess
we won't have a quorum tonight. 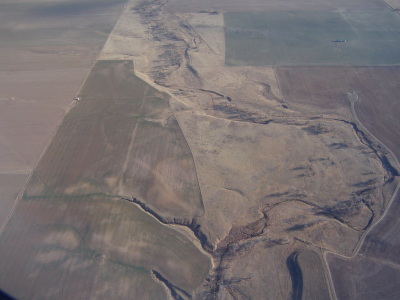 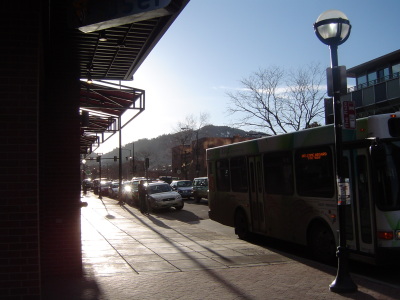 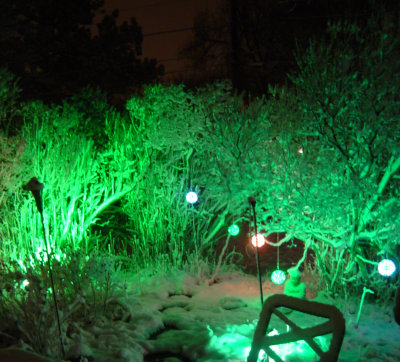 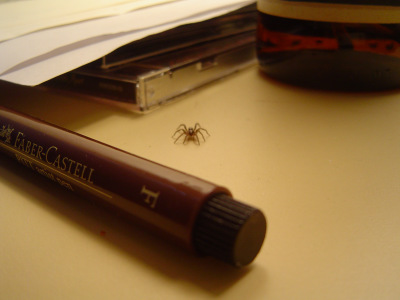 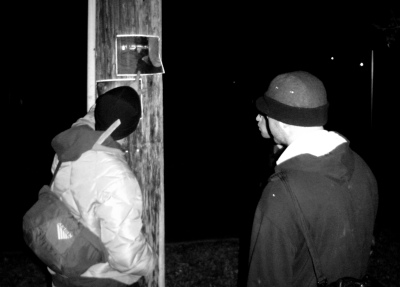 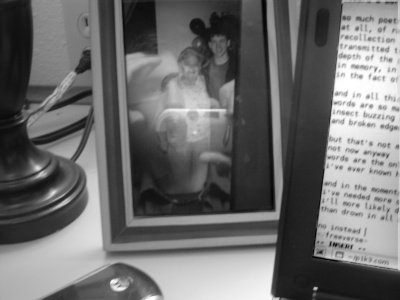 And even if you found yourself in some prison, whose walls let in none of the world's sounds—wouldn't you still have your childhood, that jewel beyond all price, that treasure house of memories?

i sat downtown in the car with
the door half-open in the sunlight
and read about a third of b. h. fairchild,
early occult memory systems of the lower midwest
before i closed the book and drove back here
moving as if through some borrowed memory
toward a borrowed home

so much poetry has the power, if it has any effect
at all, of reverie and incantation
recollection and the shock of recognition
transmitted to the reader through the
depth of the poet's dwelling
in memory, in loss or longing
or the fact of some moment

and in the moments of my defeat,
i've needed more of them, not fewer:
i'll more likely die for their lack
than drown in all of their confusion

what concerns me is that i should dwell
not in the easy shapes of memory
gone smooth with handling, the grievances
that have fed petty hatreds longer now
than i had been alive when they were born
but in the ragged present
the roaring silence of what is 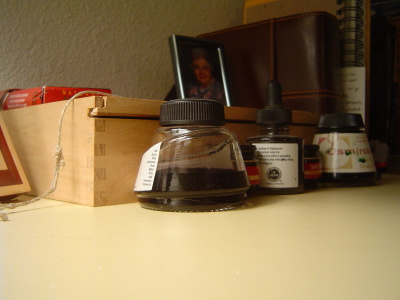 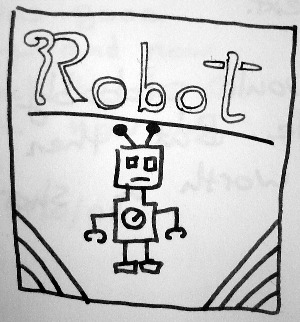 One should only advise about matters in which one is prepared to cooperate.