i have this vision
of a rickety wooden dock extending out
into some inland sea
a lone bicycle accelerates wildly
and hurls itself from the last plank
arcing into the water
we cut to a view under the surface;
the bicycle sinks slowly into a pile
of corroding frames, handlebars, and tires
as a fish swims away into the murk.

The fact is that we need negative reviews. If book reviews basically become the same thing as a really long blurb, then the whole enterprise of reviewing would be extremely silly.

The problem with this, of course, is that the whole enterprise of reviewing is extremely silly.

there's a deep itching in my knee where
i scraped a chunk of skin off saturday
night playing kickball badly with a beer
in my hand. so help me i felt like jr.
high all over again despite all the ways
i would assure you i know better now
the truth is i've always hated playing
base-running stick-and-ball games, even
the ones that don't involve a stick, even
the bullshit ones designed to keep little
kids from feeling bad about themselves
like tee ball, where i played some position i
didn't understand and caught a ball right
in the teeth
and felt bad
about myself
i haven't got the rhythm, that's what it
is: i have got no sense that anything i'm
doing is furthering the purpose of the
conversation people are having by running
bases and preventing others from running
bases and all the rest. i don't even know
how you would further the purpose
of that particular conversation although it
always seems clear enough from the outside, it
always seems like a real conversation
and sometimes it's even one filled with
implicature for all manner of things in
life, at least when you see it in the movies
when it is robert redford or those kids
in the sandlot or that documentary
on PBS where it's good but you keep forgetting
it isn't still the civil war because ken burns is
such a goddamned one-trick pony.

CarolAnn: i wish i had the truckstop honeymoon song about eating squirrel

possibly you're always drinking alone,
whatever the size of the crowd.

All you really have to do is get the mechanics of addiction right, and your electronic media venture will be a resounding success. It doesn't hurt that the available channels are themselves perfect vehicles for addictive behavior.

So Adele is in town for UPA College Nationals with her team. On the off chance any Cornfed kids are around, they play at 1:30 and again at 4:00. No doubt they could use some sideline. Fields are here...

addendum to a statement about jealousy

And then again, if you never got the chance, what else would you have missed?

frisbee never did me no wrong

Why did I ever let her go?

somewhere on a continuum between bad advice and bitter lamentation

I heard the other day that this kid who used to sleep on my living room floor is joining the Air Force. I used to care. Now if I think anything I guess I think a few years aiding and abetting Uncle Sam Incorporated won't do him too much worse than a few years smoking dope and bussing tables in between World of Warcraft sessions.

A lot of people used to want me to accept Jesus into my heart.

I might act like a friend or not, but I'll never again believe I'm going to save anyone.

Plenty of American microbrew isn't very good, in pretty predictable ways. It all makes sense: Everyone's still getting over the Milwaukee's Best* they drank in high school. Everything is a reaction. 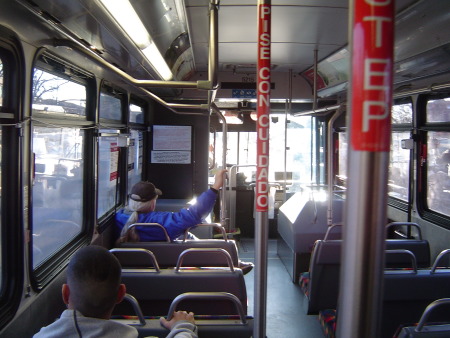 America's sense of scale is problematic.

If you let the dog out into the rain, he's going to come back smelling like a wet dog. 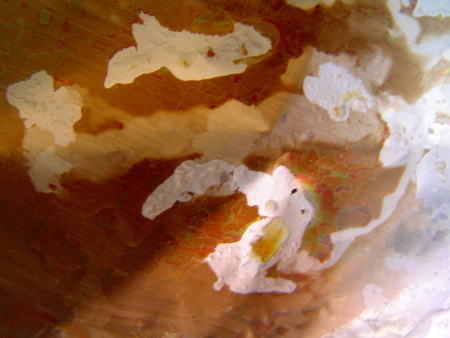 I never would have guessed this, but acidic liquids like spaghetti sauce will eat holes right through a piece of aluminum foil.

Jealousy is one of the most powerful forces in the entire catalog of human experience. If you don't understand this intuitively, just give it time. If you never get the chance, I envy you like I can't even say. 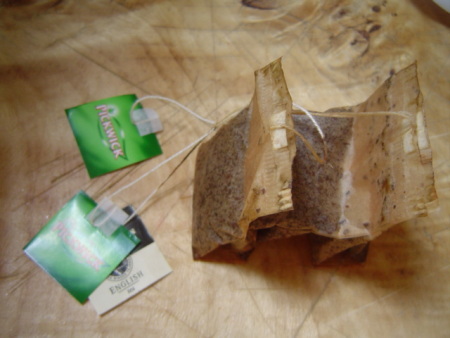 Everything is better out of glass.

Listen to Democracy Now. That's all it takes. You don't need to subject yourself to the vile monotony of any more three-letter acronym network news to understand the scope of the problem. You soak up enough of that through your skin even when you think you're not looking. Just pay attention to Amy Goodman & co. for a couple of days and it will become obvious how badly almost every influential journalist in America is falling down on the job, how unrelievedly corrupt the institutions of journalism have become. 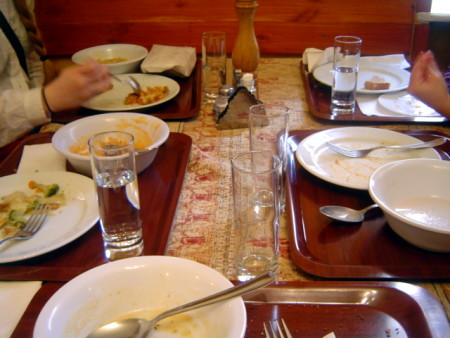 There's at least one good vegetarian restaurant in Budapest. Cheap, too.

In the general case, office jobs are bullshit. And everybody knows it. 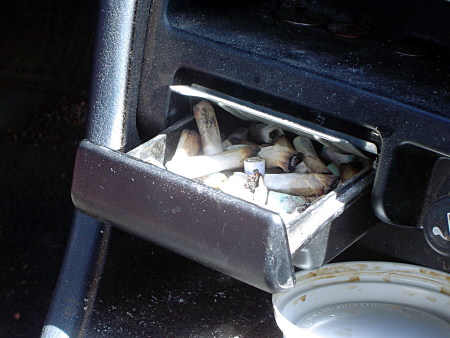 Every cigarette is a little affirmation of your own mortality: Like the crack of a bottlecap opening, the cork coming free of the glass, the subtle sound of burning plant fibers in a pipe bowl, the crackle of a match, the ignition of your car, a gallon of kerosene in a plastic jug arcing through the air toward a smoldering pile of branches and scrapwood. A bottle shatters against a concrete slab, or shines perfect through its intersection with a minimum-maintenance roadsign, becomes a brief constellation of crystal fragments in the tail light backwash. 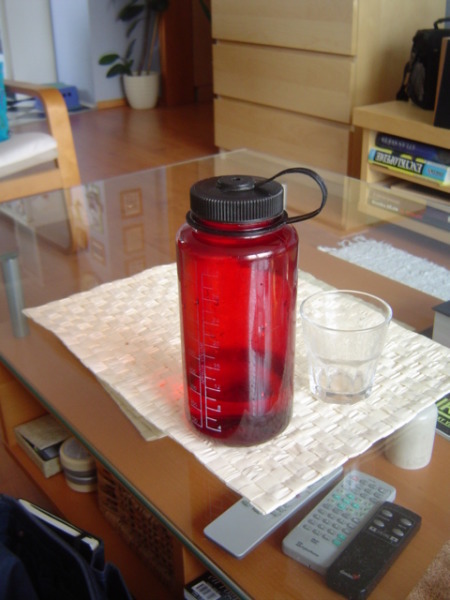 Rate of condom supply attrition due to expiry vs. rate due to use: It may be a flawed metric, but it has to be taken as an indication of something.

Pre-packaged microwave popcorn is total bullshit. It costs too much, it tastes like the cancer it's probably giving you, and it's not even faster than the real thing. Seriously: Put a little oil in a saucepan, turn a burner most of the way over to high, toss enough popcorn in the oil to cover the bottom of the pan one kernel deep. Put a lid on the pan and shake it every now and then 'til the popping pretty well stops. Toss your results in a bowl and salt to taste. Maybe grate a little Parmesan. Notice that somewhere around three minutes have elapsed, and your kitchen still doesn't smell like scorched polycarbonate. Be sure to drop a piece for the dog - he doesn't really like it, but he's not going to stop looking at you with those sad sad eyes until he knows for sure.

Like they say, you pay for what you get.

This text brought to you by bitterness, Jolly Time Popcorn, and an $8.50 bottle of 2003 Egri Bikavér.

It's a beautiful day out. Sitting here wearing the clothes I slept in, drinking the last decent beer in the house, I'm confronted with a staggering range of possible action. It all resolves to looking through the window at the new leaves and the blue sky wondering why I don't have any pot left. As Kris Kristofferson could probably tell you, every quiet Sunday morning is a certain kind of life in miniature.

Here are some recent pictures. A larger-than-usual set of disclaimers applies: This is the first time I've taken many photos in months, my camera was on the fritz for half of this trip, and these are actually out of sequence.

Additionally, almost every time I had an impulse that might have led to a shot of something real, I felt like either a Stupid American Tourist or That Jackass With the Camera, and left it in the bag.

Sitting down in the wrong quiet corner of Praha Holešovice, I accidentally engage with a guy who wants to sell me 500 Kč worth of coke. "Tak super!"* he keeps saying while expansively pantomiming an enthusiastic snort. For $30, I'd be skeptical, but then I don't follow prices much.